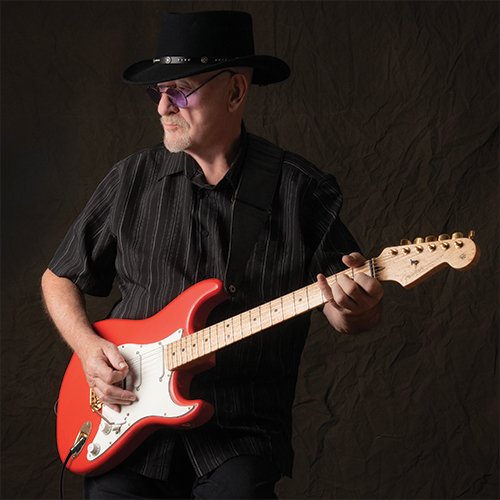 Mason was most recently one of the featured performers at the ‘Tribute to Joe Cocker / Mad Dogs and Englishmen’ event, curated and organized by Derek Trucks and Susan Tedeschi (featuring the ‘Tedeschi Trucks Band’ and former members of the original “Mad Dogs & Englishmen’ tour), which was produced for and staged at the 2015 Lockn’ Music Festival, in Arrington, Va.

One of Mason’s most well-known songs is “Feelin’ Alright”, recorded by Traffic in 1968 and later by many other performers, including Joe Cocker, who had a major hit with the song in 1969.  Mason also wrote “Hole In My Shoe”, for Traffic, which became a hit in its own right and he recorded “We Just Disagree”, his 1977 solo US hit written by Jim Krueger, which has become a US radio playlist classic.

In 2004, Mason was inducted into the Rock and Roll Hall of Fame as a founding member of Traffic.